DNA is deoxyribonucleic acid. It is a molecule made of two separate polynucleotide chains. Together, they form a double helix, the genetic instructions of organisms’ growth, function, and development, including viruses.

DNA is created with chemical building blocks. Those blocks are called nucleotides. They are composed of three essential pieces: a phosphate group, a sugar group, and one of four types of nitrogen base. As the DNA strand forms, nucleotides are linked with phosphate and sugar groups alternating to form DNA.

DNA is formed from the reproduction stage with twenty-three chromosomes from each parent, resulting in a new forty-six chromosomes for a child’s development. The chromosomes are both X and Y. Two Xs develop a female, and an XY develops a male. Each person has their own unique set of DNA. However, identical twins will have the same set of DNA.

When developed, the cells in the human body divide, which is the crucial element in helping the human body perform growth and development, as the cells divide, each new cell must have a full copy of DNA.

DNA goes through a process called replication where two DNA strands split and the cellular proteins each half of the DNA strand as a building block to develop new strands of DNA. Once this has happened, there will be two double-strands of DNA molecules. One set will go into each newly formed cell after the division has been completed.

Why Is DNA Essential?

We all carry DNA, molecules, and atoms in us and with us every day. DNA is fundamental in understanding what biology is.

DNA is composed of four sugars. The four sugars are A (adenine), C (cytosine), G (guanine), and T (thymine). Adenine pairs with thymine, and guanine pairs with cytosine. Together they form a sequence in the DNA strand, providing instructions for the protein and RNA (Ribonucleic acid) molecules.

DNA is vital in our well-being, and our development as DNA is the reasoning behind our growth, overall health, and the reproduction of humankind.

If there is damage or mutations to the DNA strand, it can lead to complications such as diseases, physical and neurological degeneration, or even death. However, genetic mutations can be beneficial as they contribute to our differences and diversity as human beings.

Common problems that can occur during DNA replication include misincorporation of ribonucleotides, unusual DNA strands, complications with the replication or transcription, insufficient replication essentials, common fragile sites, too much or not enough oncogenes, or chromatin errors.

Therefore, the more we learn about DNA, the better we can understand biology, and the more likely we are to make innovations as time goes on.

RNA is almost the same molecule as DNA; however, it is only a single-strand versus a double-strand. RNA, also known as ribonucleic acid, is composed of two sugar groups, ribose and phosphate groups. RNA is critical when it comes to coding, decoding, and regulation of our DNA. RNA can be located in both the nucleus ad cytoplasm of our human cells.

RNA does not contain thymine; therefore, the base, adenine, binds with uracil, opposed to DNA in which adenine binds with thymine.

Cellular organisms utilize mRNA (messenger RNA) to interpret and transfer genetic information and instructions to specific proteins. RNA needs mRNA to help with the makeup of our DNA. mRNA is the messenger ribonucleic acid. It is composed of a single strand of RNA that works with a gene’s genetic makeup, which is then registered by a ribosome when synthesizing a protein. 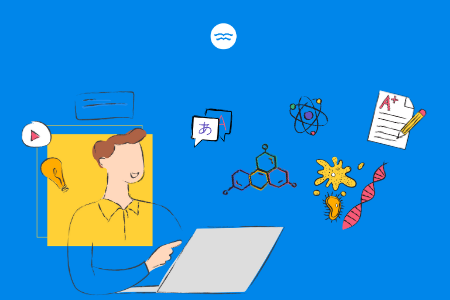 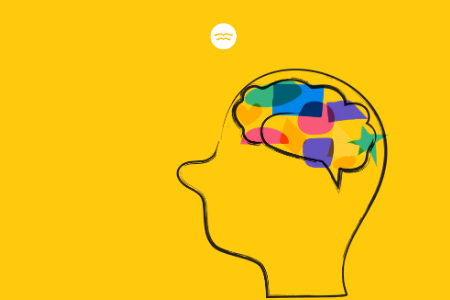 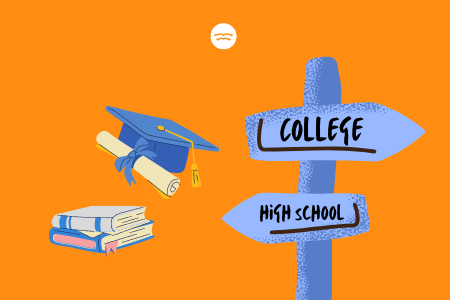