The composition of matter is an important chemistry topic. Atoms and molecules make up the world around us. Everything is composed of invisible, indestructible atoms. Atoms are so small that they are invisible to light itself and can only be seen by observing the light deflected from them. These tiny building blocks are essential, combining and dissociating in chemical reactions necessary for sustaining life.

For example, the reaction between hydrogen gas and oxygen gas to form liquid water is essential to our survival. To better understand the world around us, scientists have devoted time and research to learning more about these miniscule building blocks of matter.

The Evolution of the Atom

Knowledge about the atom has developed over the centuries. Before the development of the scientific method in the 16th century, no definitive models of the atom were documented. Instead, the ideas about what the atom was were mainly conjectural. While ideas about the atom were developed, there was no experimental evidence to support these claims. At the end of the 19th century, scientists were able to use advanced laboratory technology to observe the atom and its subatomic particles.

The Ancient Greeks named the smallest particle the “atom”, a word derived from the Greek word atomos, which means “indivisible”. Since Ancient Greece did not have access to the laboratory equipment that modern-day scientists do, the model of the atom that was proposed during ancient times was quite abstract. The idea that all matter is made up of tiny, indivisible particles is thought to have originated with Leucippus of Miletus (a Greek philosopher) and Democritus (Leucippus’s student).

During the 5th century B.C., Leucippus and Democritus postulated that atoms were too small to be seen, unchangeable, indestructible, completely solid, lacked an internal structure and came in an infinite number of shapes and sizes.

Interestingly, these Greek philosophers also thought that color, taste, and other intangible properties were also composed of atoms. This theory of the atom, while harboring support from many later Greek philosophers was rejected by others. Among the atom’s opponents was the well-known Greek philosopher Aristotle, who instead proposed that matter was made out of four elements: Earth, Fire, Water, and Air.

Dalton’s Modern Theory of the Atom

John Dalton, an English chemist and meteorologist, postulated a theory that started the development of the modern model of the atom that scientists use today. Dalton’s theory was based on four basic ideas. Dalton theorized that chemical elements were composed of atoms.

He also theorized that the atoms of different elements have different weights and that atoms only combine in small whole-number stoichiometric ratios to form compounds. Notably, Dalton crafted a method for determining atomic weight, publishing an essay in 1805 that included a list of atomic weights for 21 elements. Dalton also created standard symbols to represent the elements, an essential part of the modern-day periodic table.

Dalton’s work was mainly about the chemistry of atoms and how they combined to form new compounds. Modern theories about the inner structure of atoms did not begin until J. J. Thomson, a physicist at Cambridge University, discovered the electron present in cathode rays (streams of negatively charged particles) in the year 1897.

Thomson theorized that electrons were found throughout the atom like raisins in plum-pudding. This was later disproven in 1911 when Ernest Rutherford used alpha rays to examine the structure of the atom further. He concluded the atom consisted of a small heavy nucleus surrounded by orbiting electrons.

Danish physicist Niels Bohr refined the nuclear model developed by his predecessors in 1913. He stated that electrons orbited the nucleus in defined orbitals around the nucleus and that higher energy orbitals determined the chemical properties of the elements. He also discovered that electrons emitted light when falling from higher to lower orbits, resulting in unique spectral lines for each element.

Bohr’s theory became the basis for quantum mechanics and shed light on the actual structure and behavior of atoms that scientists know today. Need help learning these concepts and more, find an online chemistry tutor from the top-rated universities.

A Closer Look at the Atom: Subatomic Particles

theorized about the existence of a neutral subatomic particle called the neutron, but the actual discovery of the neutron was made by the English physicist James Chadwick (a former student of Rutherford) in 1932 (Infoplease).

Examining the subatomic nature of matter further, physicists (including P.A.M. Dirac, Albert Einstein, and Hideki Yukawa) discovered subatomic particles not found in normal atoms. According to Professor Craig Savage of Australian National University, there are 36 confirmed fundamental particles and 24 matter particles found within atoms. Some examples of subatomic particles that have been discovered are the positron, neutrino, photon, meson, nucleon, gluon, muon, pion, quark, and lepton.

These subatomic particles can be used in practical applications, such as the use of the positron emission tomography (PET) scan to diagnose myocarditis, an inflammatory disease associated with increased glucose uptake. In the year 2006, Japanese scientists employed by the Tokyo Electric Power Company used muography, a technique that uses the muon, in order to see inside one of the Fukushima nuclear reactors that had shattered in the 2011 earthquake and tsunami. Muography exploits the natural rain of muons from the cosmos in order to provide an x-ray view of the inside of an object. Discovered in 1936, the muon is a heavier version of the electron. They penetrate further than X-rays and do not cause as much damage to cells. The scientists at Fukushima were able to use muography in order to peer into the nuclear reactor without exposing themselves to a highly radioactive and dangerous location (PNAS). More discoveries about these mysterious subatomic particles are still being made by scientists.

Our knowledge of the atom has evolved and developed extensively since the time of Ancient Greece. While scientists have developed a solid model of the atom so far, no one knows what discoveries await scientists in the future. We will have to stay tuned to witness the exciting discoveries scientists may unearth about the tiny atom.

What more is there to learn about elementary and matter particles?

Will the model of the atom be modified further?

Only time will reveal the true underpinnings of the nature of matter and the world around us.

My name is Crystal Wang and I studied Biochemistry at Binghamton University, one of the top public schools in New York. I graduated with my B.S. in Biochemistry in 2016. I have tutored chemistry online for 6+ months. 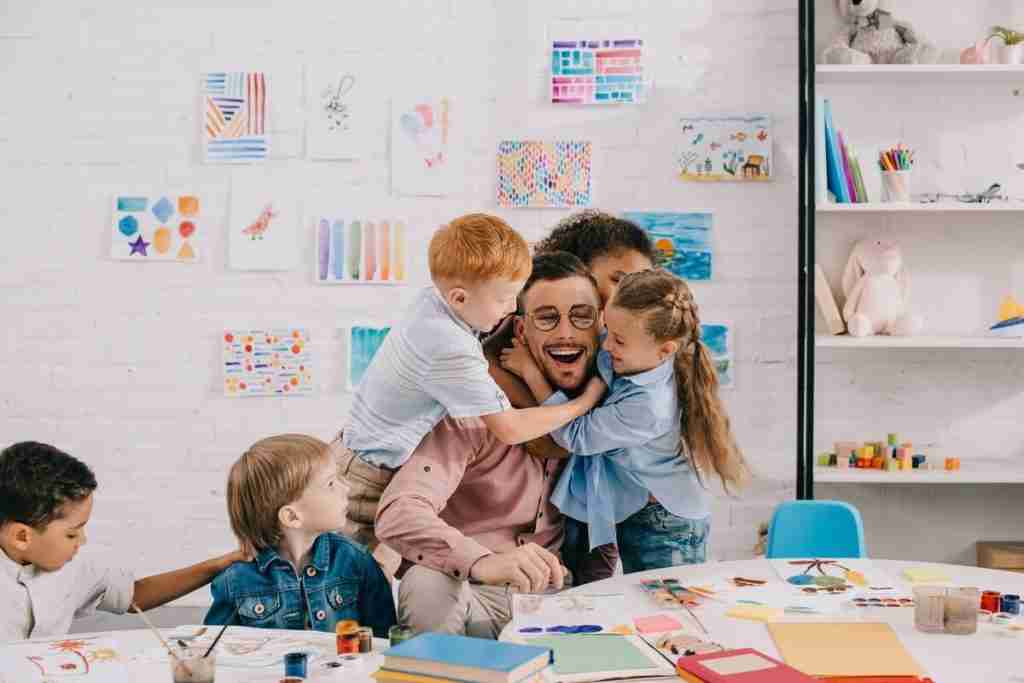